The forecasted high for Saturday here in the Metroplex is 75F, which is perfect to get outside, run a few miles, toss a football around, or brew some fine beer! We will be firing up the kettle bright and early Saturday morning for an Amber Ale with a twist... 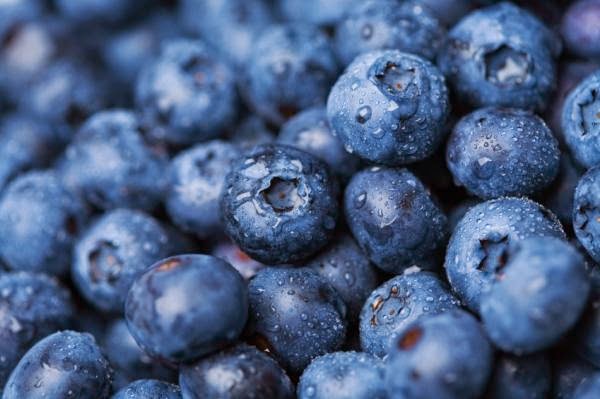 Blueberries. You read that right, blueberries. Some of you may be thinking, well it's finally happened. They've been messing with making their own alcohol so long that it's starting to affect them. Well, yes, but not like that. Berry and fruit beers are well respected, if not that well known in the US. In fact, this idea came from an awesome blueberry beer that Amanda had the chance to sample in Bar Harbor, Maine a few years ago.The French and Belgians use all sorts of fruits in their beers, and sometimes they even allow them to ferment in large open containers, exposing the fermenting beer to the air. We're not that crazy. Yet.

Our fermentation is going to be in two steps: primary and secondary. Primary will be where we get most of our alcohol production, and the only thing the yeast will be eating is our grain sugars that come from our standard brewing process. Once the yeast have consumed all the sugar available to them (after about 7-10 days), we will move the beer to a brand new vessel and add some blueberries. There, the beer will be infused with the blueberry flavor, and for good measure we'll have Miles Davis' Kind of Blue playing on loop nearby.

When all of the magic is finished, we will keg it and let it carbonate up to the right level for a few days. All said and done, from grain to glass this beer will take about 3-4 weeks. Hopefully it's a winner, but if not, hey it's still beer. For those of you interested in the recipe, here it is:

The wonderful thing about beer recipes is that they are scalable. That is, any size batch can use the same percentage of each ingredient and create a very similar or nearly identical brew. For this batch, we will be brewing 5 gallons, but if you wanted to go bigger or smaller, just keep your percentages consistent.

We will hopefully be posting again either during or after this brew session with some photos. Thanks again for reading!

Today's Main Break: Blueberries may help you see in the dark! It was rumored that British pilots in World War II were given a daily ration of bilberries (a close relative to the blueberry) to keep their sight sharp for night time missions. Hopefully the beer we make this weekend will keep us from stubbing our toe in the middle of the night going to the bathroom.
Posted by David at 8:22 AM No comments:


Well, we survived! Deep Ellum's Labor of Lov3 Homebrew Competition was a blast. We were in fine company Sunday night with all of DFW's most skilled and flat-out craziest home brewers. We arrived at about 3:45pm, well ahead of the 6pm start time, and set up our meager display. Once we were established, we cruised around the brewery to chat with and sample some of the other brewer's ales. We quickly learned that we're going to have to step it up next year!


Deep Ellum should have the winners of each category announced this week, so check back if you're interested. While we walked away empty handed, we did get to try most of the category winners' beer. The overall best in show and the beer that will be brewed on Deep Ellum's 30 barrel system next summer comes from Intrinsic Brewing (check them out on Facebook). They made a honey basil hefeweizen that was just phenomenal. Congratulations guys, and we look forward to drinking it again next year!


Aside from the camaraderie among the fine brewers of North Texas, the best thing about the festival was having complete strangers try my beer and tell me they liked it. As a homebrewer, most of the time I brew for myself and my wife. We brew what we like to drink, and every now and then we try something new just to see how it turns out.

However, I felt a new pride on Sunday when I got to pour my beer into a person's glass, tell them all about it, and have them honestly say they loved it. Each guest Sunday evening was given a wooden coin to give to the brewer that made their favorite beer. While we were definitely one of the smaller entrants and only received 8 coins, I can tell you that those 8 people's opinion means worlds to us. That's 8 people who tried our beer and decided they liked it better than all the contest winners and all the folks who have been at this far longer. To you folks who gave us your vote of confidence, we sincerely thank you. You made our night unforgettable.

Well, now that our homebrew is all gone, it's time to start a new batch or three. This fall will be a busy brewing season, and we have a lot of ideas coming down the pipeline. We will be establishing our house pale ale recipe, a blueberry variant of that recipe, pumpkin ale, porters, stouts, and all the fall & winter favorites. I will post one of our brew sessions soon for those of you interested in the process.

Til next time,
David & Amanda

Today's Main Break: Over 1.2 Million Americans call themselves homebrewers according to the American Homebrewers Association! That's a lotta beer!
Posted by David at 6:43 AM No comments: 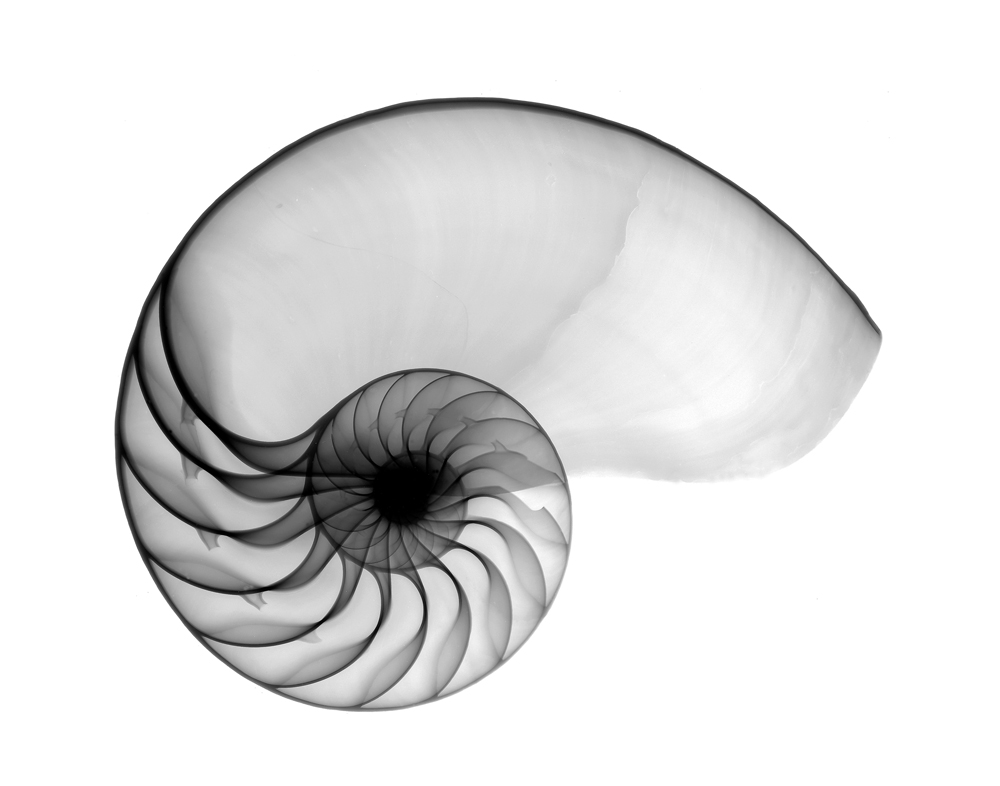